Check out our local artist!

Red Team Go Colorado is an artist collective consisting of many local artists. We meet weekly in North Colorado where we draw and tell stories and discuss pop culture.

Here are a few of our members: 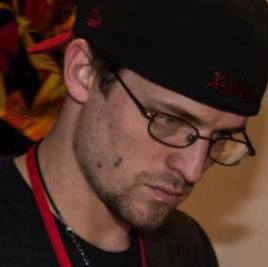 Colton is one of the founding members and an artist located in Northern Colorado.  He is an illustrator as well as a comic artist. He pencils, ink, and uses watercolors. He also comes up with stories for comics. His skills don’t stop just at his art:  he is also currently helping manage Red Team Go.  He helps us sell art at conventions and also make comics.

Andy is also one of the founding members and an artist located in Northern Colorado. 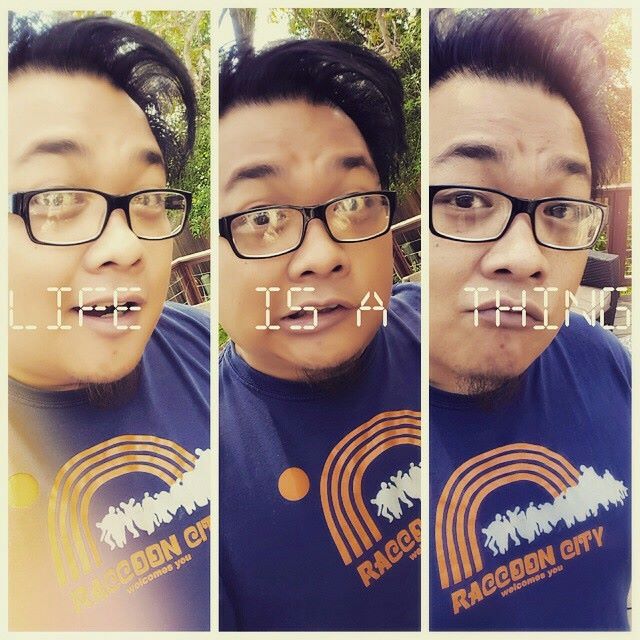 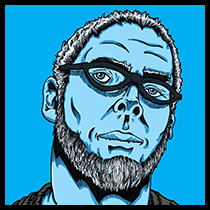 Guy has been a cartoonist for a quarter of a century. Though not THAT Guy Davis, he is the author of Springs and Tamerlane as well as older comics such as Letters Home and Michiko’s Angel. He has a Bachelor’s Degree in Animation and really rather enjoys spending endless hours drawing ALMOST the same exact picture over and over and over. Having gained a love early for Japanese Animation, he works in the Japanese “Manga” style. He lives in Arvada with his wife and son. 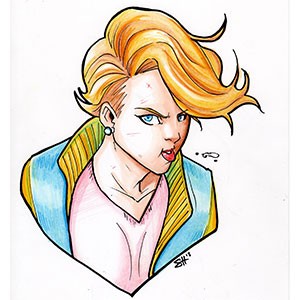 Saro is a comic artist with an expertise in pencils, inks, and digital coloring. He likes working with other artist & writers to build an amazing community of creative minds. 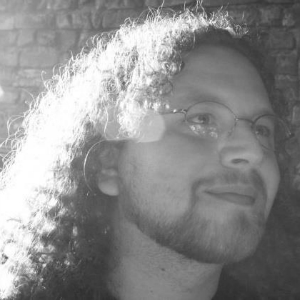 Local writer and celb-u-taunt Roberto Martinez works in drama (with two short plays produced with Fifth Wall productions), comics, poetry, and fiction. He is really bad at writing short autobio pieces because he feels incredibly awkward talking/writing/lamenting about himself. If you would like to give him money to write you good words, talk to him in the alley out back when he’s done here. 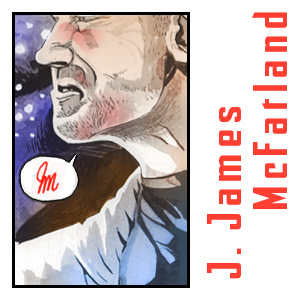 J. James McFarland is a commercial illustrator, fine artist, and graphic designer with over a decade of experience. Goal-oriented project management is not only his methodology… it is his style of life. Comics and sequential illustrator are a driving factor in his daily performance. He is currently located in the lush, green heights of Boulder, on the slopes of the Flatirons. There he enjoys breathing the clean air. J. James is known to smile in the face of deadlines. 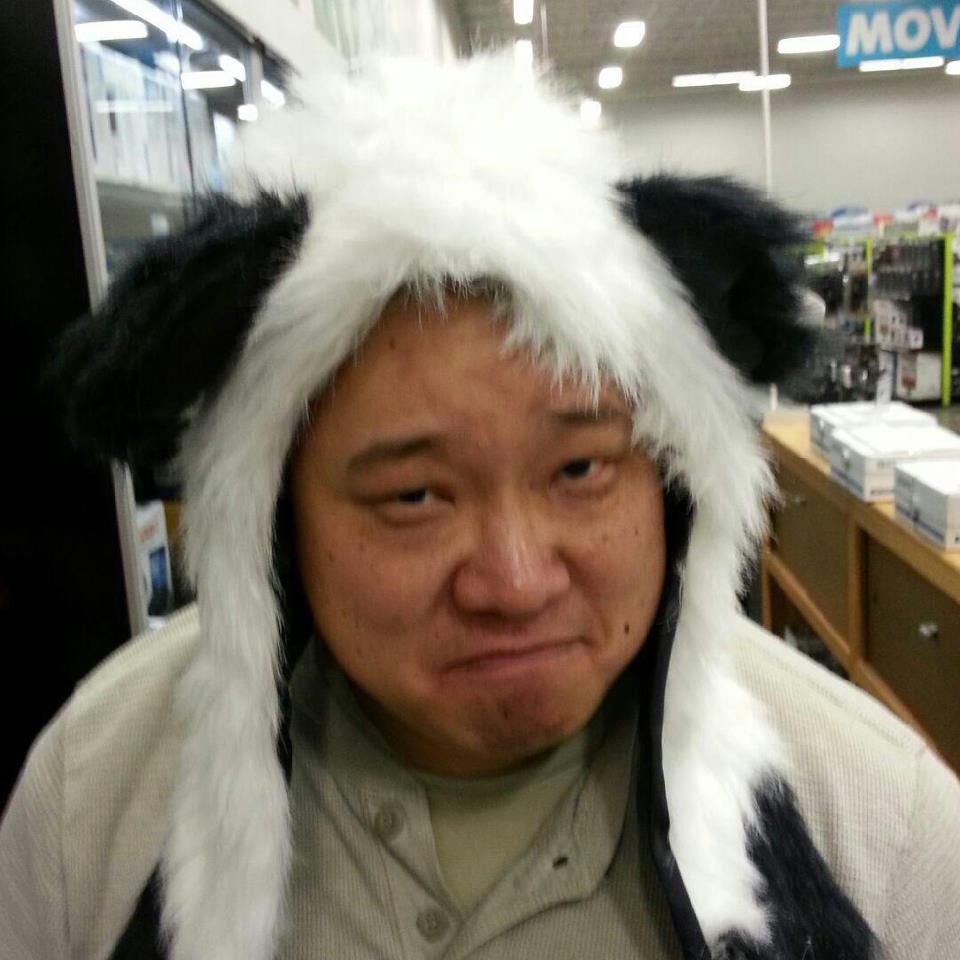 Cachet Whitman (also known as Pirate Cashoo), is an illustrator experienced in both digital and traditional media. She mostly does custom freelance work and always loves a good challenge. Art is the very foundation of her existence.